I first came to know SCO twenty-five years ago. I was almost 19 at the time and I was organizing a Toy Drive with my church. I can still remember delivering the toys on a Sunday evening and getting to meet the children at the Robert J. McMahon Children’s Center. I remember being greeted with smiles and hugs from the kids. After that visit I knew immediately that I wanted to share my time and volunteer.

Why I support SCO

I love working with the children and helping make their holidays and graduations special…cooking Thanksgiving dinner, helping out at the Halloween parade, seeing them beam with pride at their graduation. I also know that I am making a difference by helping provide college packs for SCO kids going off to college and buying Christmas gifts for families in need.

What I love about SCO

As much as things have changed over the years, I know I can still walk into the Robert J. McMahon Children’s Center and be greeted with a smile and a hug! Some things never change. 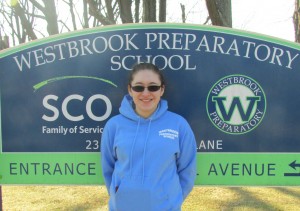 Located in Brooklyn and Queens, Independence Inns provide shelter and support for young people who are experiencing homelessness or have run away. Our staff helps residents finish school and acquire skills that will prepare them to be self-sufficient. Several of our Independence Inns serve young woman and their children.

Young men and women who are runaway or homeless

Young men and women who have already reached the age of 16, but are not yet 21 years old 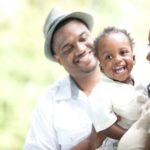 Brownsville, Brooklyn is a vibrant, evolving, and unique neighborhood; and SCO is proud of our partnership with the community for over three decades.  Read More

"I love working with the children and helping make their holidays and graduations special." Learn More